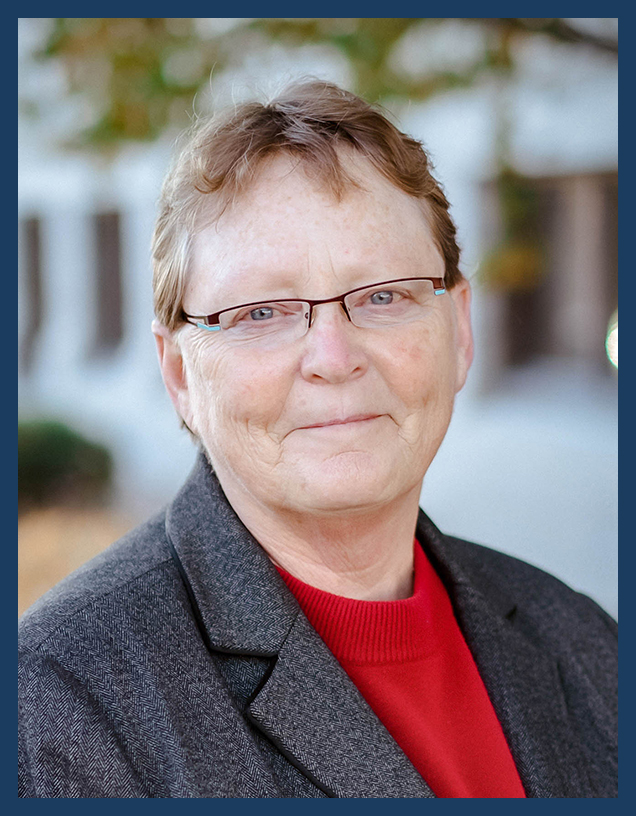 TOPEKA, Kan. — Joyce Grover, Executive Director of the Kansas Coalition Against Sexual & Domestic Violence, Topeka, has announced she will retire in February 2023 after 11 years leading the organization.

“In her time with KCSDV Joyce has been a tireless advocate for victims and survivors of sexual and domestic violence,” said Carol Ruth Bonebrake, president of the KCSDV Board of Directors. “We are grateful for her leadership and service to KCSDV’s mission and programs.”

Grover began her work on behalf of victims and survivors in 1983 as the coordinator of a children’s program in a domestic violence shelter. After getting her law degree in 1994, she worked for Chief Justice Kay McFarland with the Kansas Supreme Court before she was hired at KCSDV in 2001 to build its legal advocacy work. She later served as General Counsel for the organization. In 2010, she was appointed as Interim Executive Director and became Executive Director in 2011.

During her tenure as Executive Director, KCSDV began the Legal Assistance for Victims program, focusing on immigration, sexual assault representation, and complex family law matters. Also, during her tenure, KCSDV began work on Empowered Families Kansas, one of 12 demonstration projects across the nation funded by the U.S. Department of Health and Human Services. By 2019, KCSDV was providing almost 100 training opportunities annually across the state.

Grover was recognized for over 35 years of service to survivors in 2019. “Joyce leaves big shoes to fill,” said Ms. Bonebrake on behalf of the Board of Directors. “We wish her the best.”

For more information about KCSDV or to apply for executive director position, go to its website at https://www.kcsdv.org/jobs/kcsdv-executive-director-search/.

Founded in 1982, and celebrating its 40th anniversary this year, the purpose of the Kansas Coalition Against Sexual & Domestic Violence (KCSDV) is the prevention and elimination of sexual and domestic violence through a statewide network of programs providing support and safety for all victims of sexual and domestic violence and stalking with a primary focus on women and their children; direct services; public awareness and education; advocacy for victims; comprehensive prevention; and social change efforts. Learn more at https://www.kcsdv.org/.