The National Coalition Against Domestic Violence (NCADV) is KCSDV’s national leader for the awareness month. NCADV published a DVAM #SurvivorSpeaks awareness campaign toolkit on the NCADV website for anyone to access and use. 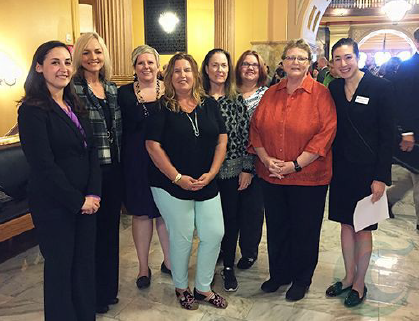 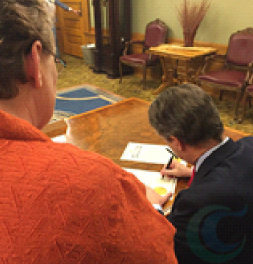 Learn more about domestic violence and where to find help on KCSDV’s website at https://www.kcsdv.org.

The Kansas Coalition Against Sexual and Domestic Violence (KCSDV) is Kansas’ leading statewide voice for victims and survivors of sexual and domestic violence. KCSDV works with about 27 coalition members and with partners to prevent and eliminate sexual and domestic violence, dating violence and stalking. Find more information on KCSDV’s website at https://www.kcsdv.org. Contact KCSDV by message at https://www.kcsdv.org/contact.html and by phone at 785-232-9784.