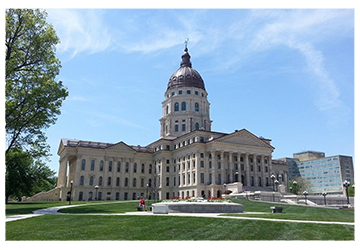 Two Kansas bills from this past legislative session passed and are effective Kansas law as of July 1, 2019.

Senate Bill 18, known as “Kristin’s Law,” requires all Kansas law enforcement agencies to update their policies to include providing domestic violence victims with information when an arrest is made.

A victim of domestic violence, sexual assault, human trafficking, or stalking may use the protections of this new law as they seek rental housing. Past, present, and imminent danger and abuse situations are all covered by these protections.

Thank you to all the supporters of this bill and especially legislative sponsor Senator Dinah Sykes of District 21 (Lenexa).